Join Marjorie, Arnie, and Justin now for a floor tour of the hottest booths for Marvel collectors. With a look at the upcoming figures, a close-up look at the Ant-Man prop replica helmet, and even exclusive interviews with Hasbro, Gentle Giant, and Diamond Select Toys! It’s all in this gala issue of Marvelicious Toys! 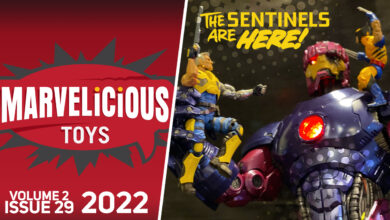 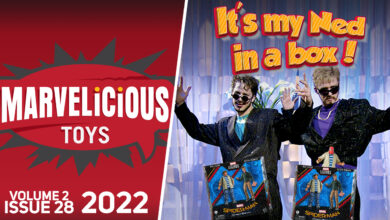