Marvel movies have had one of their best years ever in 2014. The X-Men were back with a vengeance in Days of Future Past. Captain America’s second film proved better than his first as he fought HYDRA and The Winter Soldier. A new franchise was launched, and now Guardians of the Galaxy is poised to become the year’s top-grossing film. Even The Amazing Spider-Man 2 brought in fans with its high action and final twist.

On this issue of the Marvelicious Toys podcast Justin, Marjorie, and Arnie give their thoughts on Guardians, from a dancing baby Groot to a mechanical arm! Plus they run down all the Amazing Spider-Man 2 exclusive releases, and the upcoming exclusives for Captain America: The Winter Soldier.

Also on this show, Marjorie and Arnie went to Wizard World Chicago where Marjorie met Winter Soldier stars Sebastian Stan and Anthony Mackie, plus Stan Lee, Dave Bautista, and others. Watch to find out about the artists, celebrities, and toys found at the con!

With a look at new Marvel Legends figures hitting stores, new Hot Toys and Sideshow statues up for pre-order, and more, it’s all in this new Marvelicious Toys! 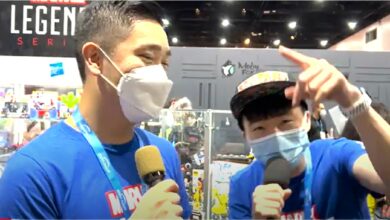 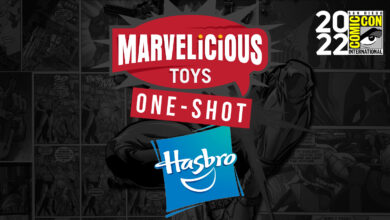 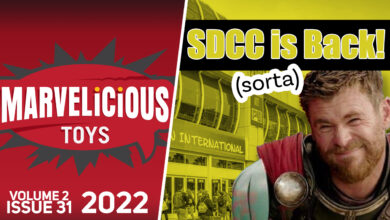