The Hasbro Marvel team revealed an upcoming Strong Guy Build-A-Figure almost a year ago at San Diego Comic-Con. Today the entire wave of figures has been revealed and is up for order.

In addition to Hasbro’s “Fan First Fridays” where the teams reveal new products it seems there is also “Marvel Mondays” where, on the first Monday of each month, a new wave of Marvel Legends will be revealed.

If you buy a full case of eight figures you get two of the Blue Outfit Deadpool figures.

All the figures sold out in minutes on Hasbro Pulse but are all available through our affiliate Entertainment Earth. Buy individually using the link above, or the entire wave.

When these figures come out in October, 2020 we will have a full review on the Marvelicious Toys podcast! Until then, enjoy the photos below. 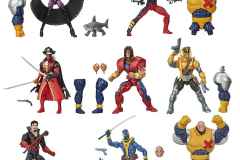 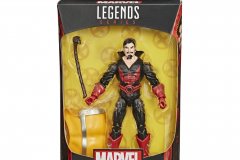 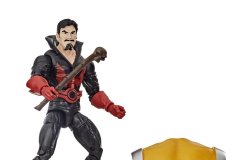 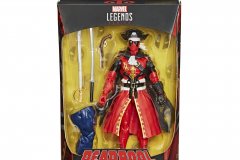 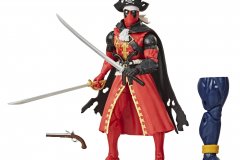 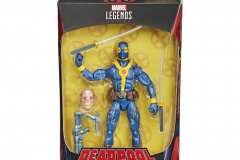 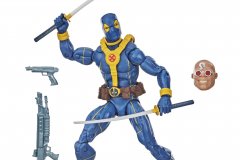 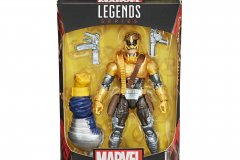 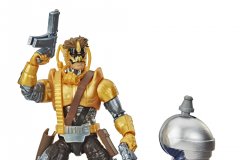 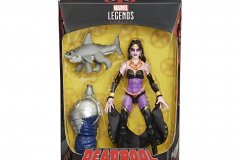 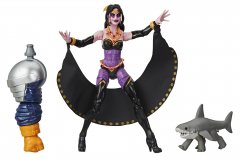 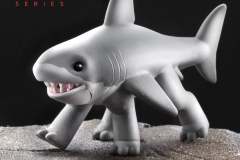 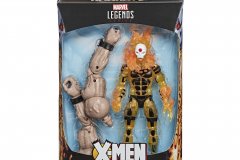 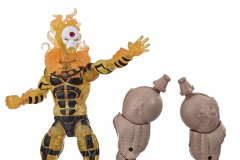 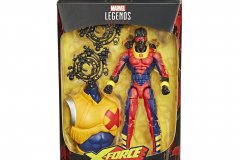 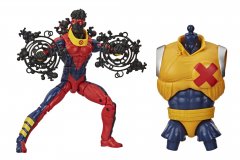 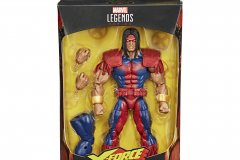 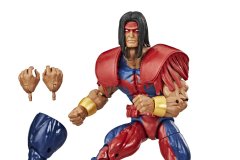